David Heyes studied double bass with Laurence Gray and Bronwen Naish, later at the Royal College of Music in London, and completed his postgraduate studies in Prague with Frantisek Posta (Principal Bass, Czech Philharmonic Orchestra).  He has given recitals and master classes in 13 countries over the past few years and has been a juror at a number of international competitions, twice as chairman.

David has been Specialist Double Bass Tutor at Wells Cathedral School for 20 years, alongside a thriving and busy private teaching studio, and for a year was Contemporary Performer-in-Residence at the Royal Northern College of Music in Manchester.  He is a founder member of Basso Bravura! (with soprano Sarah Poole), co-founded the Bristol Bass Club and London Basses Workshops and is Artistic Director of Bass-Fest.  David’s collaborative work gained him a prestigious award from the David Walter Charitable Trust of New York for his pioneering activities as a soloist, teacher, publisher and commissioner of new music for the double bass and he works with composers throughout the world to expand the double bass repertoire by commissioning new music and rediscovering forgotten ones.  Since 1990 more than 500 works have been written for him, music from one to twenty basses and from beginner to virtuoso, and he has premiered ten contemporary concertos with orchestra.

David has transcribed and performed a wealth of music for double bass and in recent years has composed a number of original works which have been performed both nationally and internationally.  Six works inspired by the centenary of the First World War have been particularly successful and his choral and vocal music has been performed with success in Britain, Ireland and America.  He composed ‘Sahara’ for unaccompanied double bass as the imposed work for the 2015 Galicia Graves Double Bass competition in Spain and returns there as Featured Composer and guest tutor in 2017.  Since 2014 David has had music performed in 11 countries (UK, USA, Germany, Czech Republic, Mexico, Turkey, Venezuela, Australia, Ireland, Israel and Spain).  In November 2016 two of his songs were recorded by Sarah Poole (soprano) and Derek Harris (piano) for Prima Facie Records, who also recorded an entire CD of works by David in January 2017.

In 1986 David founded the company Recital Music, which now has the largest catalogue of double bass music in the world, and has written articles and reviews for the leading specialist magazines including The Strad, Bass News, Music Teacher, Double Bassist, ESTA News & Views and Classical Music. 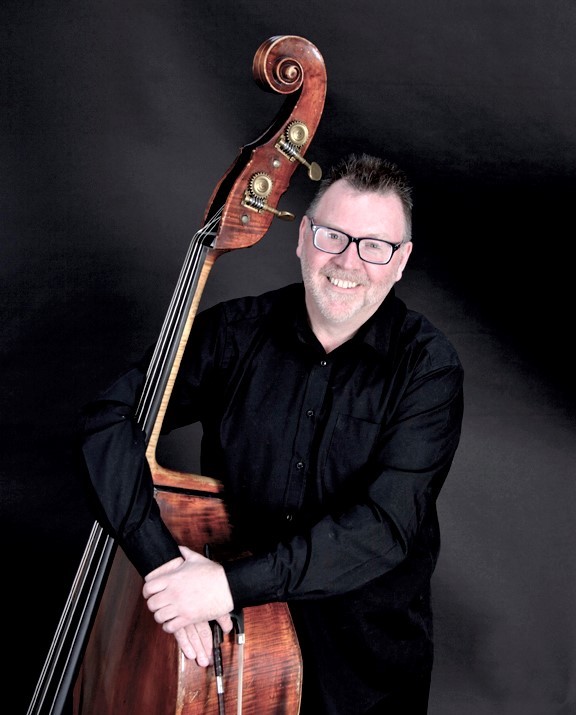