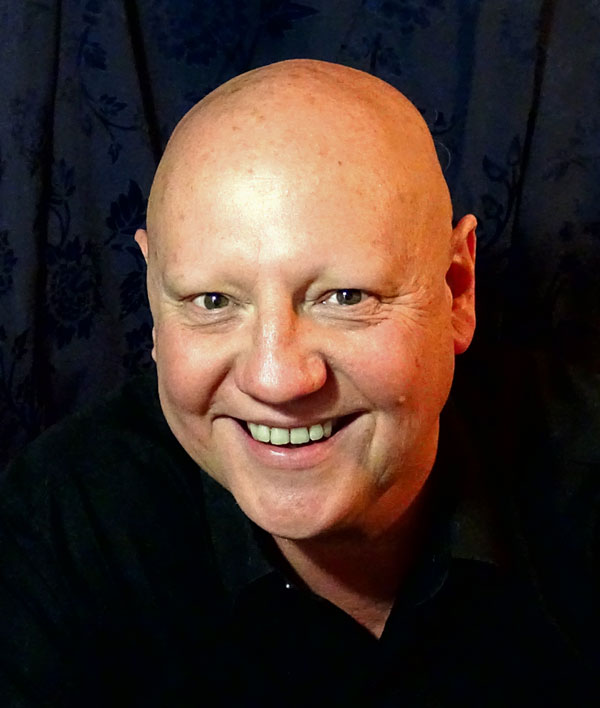 Baron Opera Is now entering its fourth year of production. Each year the company is building on the success of the previous, bringing new energy and diversity to the concert platform.

Andrew created Baron Opera as a platform with the aim to bring performers with that ‘extra edge’ to the public.  Not just the very best voices but also those who can portray the emotion of the arias that they present.

The performers from Baron Opera are available as a group or individually for private functions of all kinds: - Dinner parties (Wedding, Birthday, Christmas). Funeral and Baptism ceremonies right the way through to grand operatic spectacles.

The name Baron Opera is a tribute to one of the greatest singer actors of all time, Tito Gobbi.  He performed many different roles throughout his varied career creating some of the greatest performances the world has ever seen.  He was a true master of his art and spent his entire career developing these characters every time he performed them, from the comedy of Gianni Schicchi and Falstaff to the evil character of Iago from Otello and without a doubt his greatest character, Baron Scarpia from Puccini’s opera Tosca.  It is this character the Baron Opera takes its name.

Director of artistic design and publicity 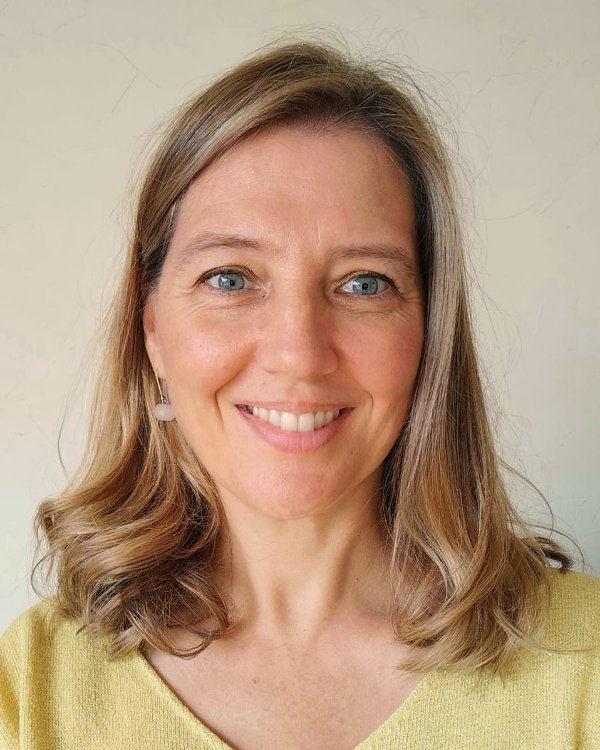 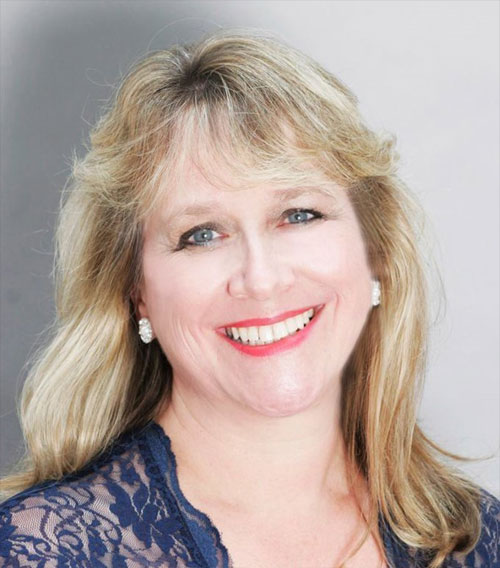 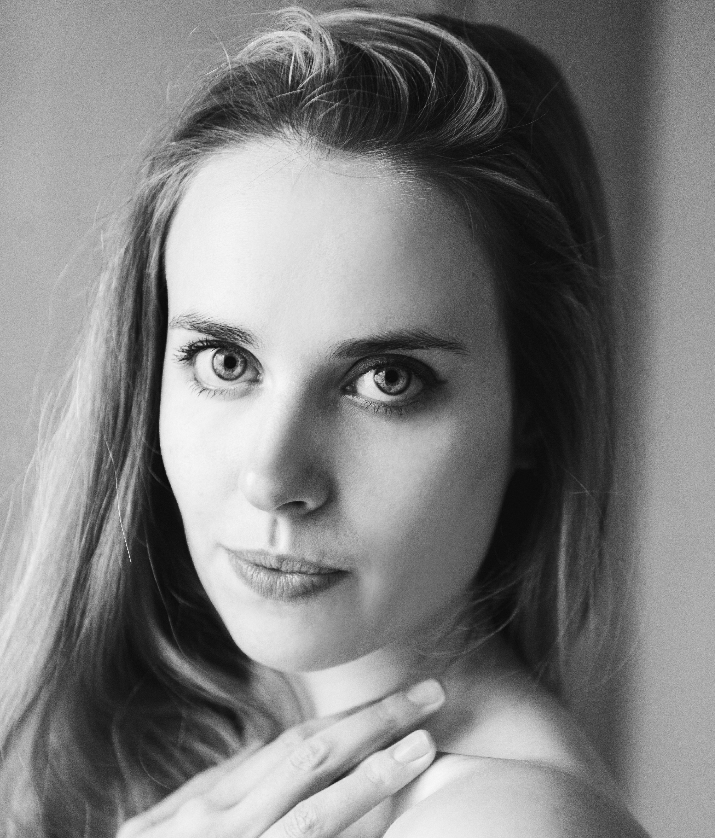 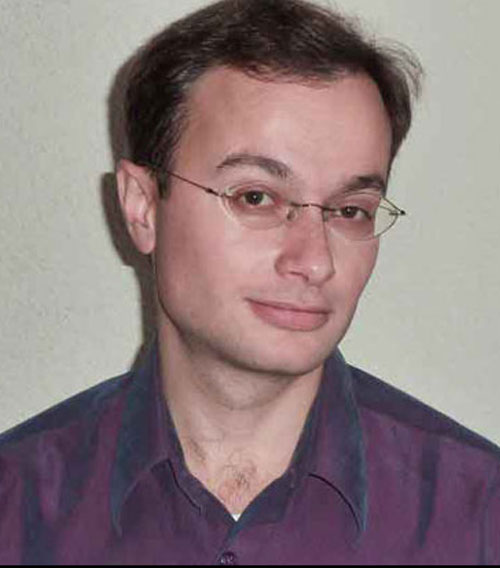 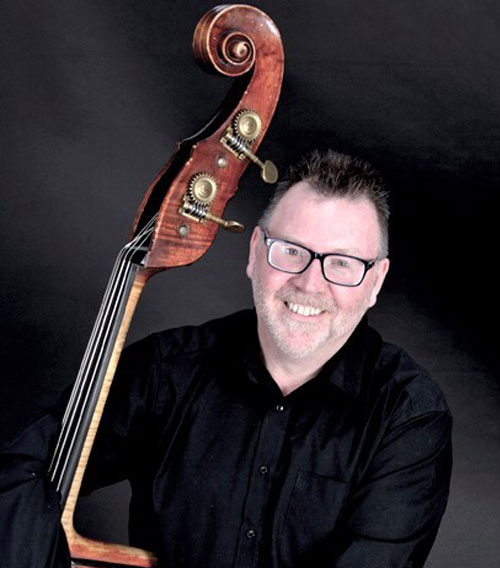